Here's the drama: Buzzly.art, the art platform I'm on, recently got into hot water for allowing incest and hate speech, but after lots of people being like "bye buzzly youre cringe and stupid im leaving" (and Ive heard it was way worse in their Discord server) so Buzzly quickly took action upon it, banning the artists who did incest and the neo-nazi. I dont mind the banning of neo-nazi, but I've seen a few people complaining about the incest ban, and I think they have a point

picture is a comment to a blog post complaining about censorship of dark fiction. The sentence below is what caught my attention

"Its depressing seeing a small group bully their way in like that and then turn around and start screaming at you when you have an opinion slightly different from 'All of this content is clearly evil and awful and makes me sooo uncomfortable so just ban it. Also ban people who have clear issues or trauma and are expressing themselves in a healthy manner!' Ban anyone we don't approve of!""

Right, art is a coping mechanism... I think it's kind of depressing now, that humans who were unlucky to have had such issues are being excluded from communities. I mean I don't support paraphilias of course... I don't want to see incest art! There just needs to be a filter to prevent these dark topics from reaching those who do not want to see it. I just think people shouldn't be reduced to their sicknesses... they're human too, they can change (that's what I believe in..) The best we can do is to wish and hope they improve...

We need to first acknowledge the existence of bad stuff before fixing the bad stuff!!

Uh sorry if it wasn't that coherent... I'm not that good at writing... I do want to hear other people's thoughts on the matter. Also this page is not linked anywhere on my site so I'm hoping people will see this on the Activity feed. Please comment on the update status thingy, or you can email me at heartdekiller@gmail.com 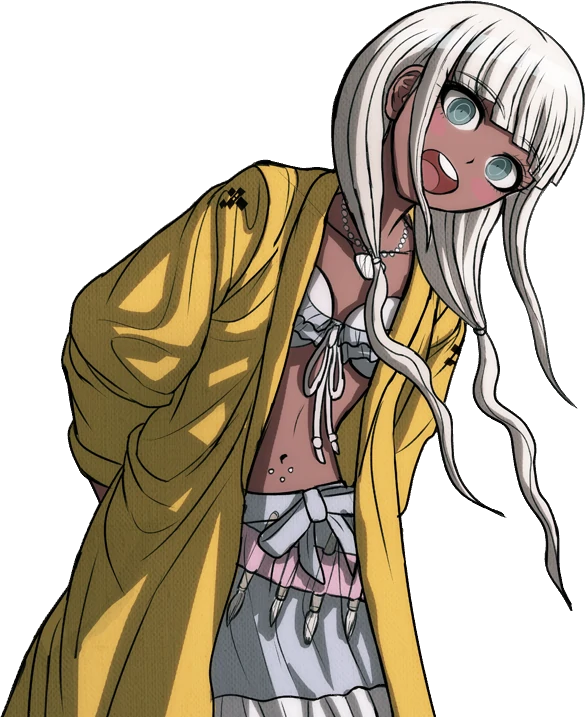